General chat about fembots, technosexual culture or any other ASFR related topics that do not fit into the other categories below.
Post Reply
1 post • Page 1 of 1 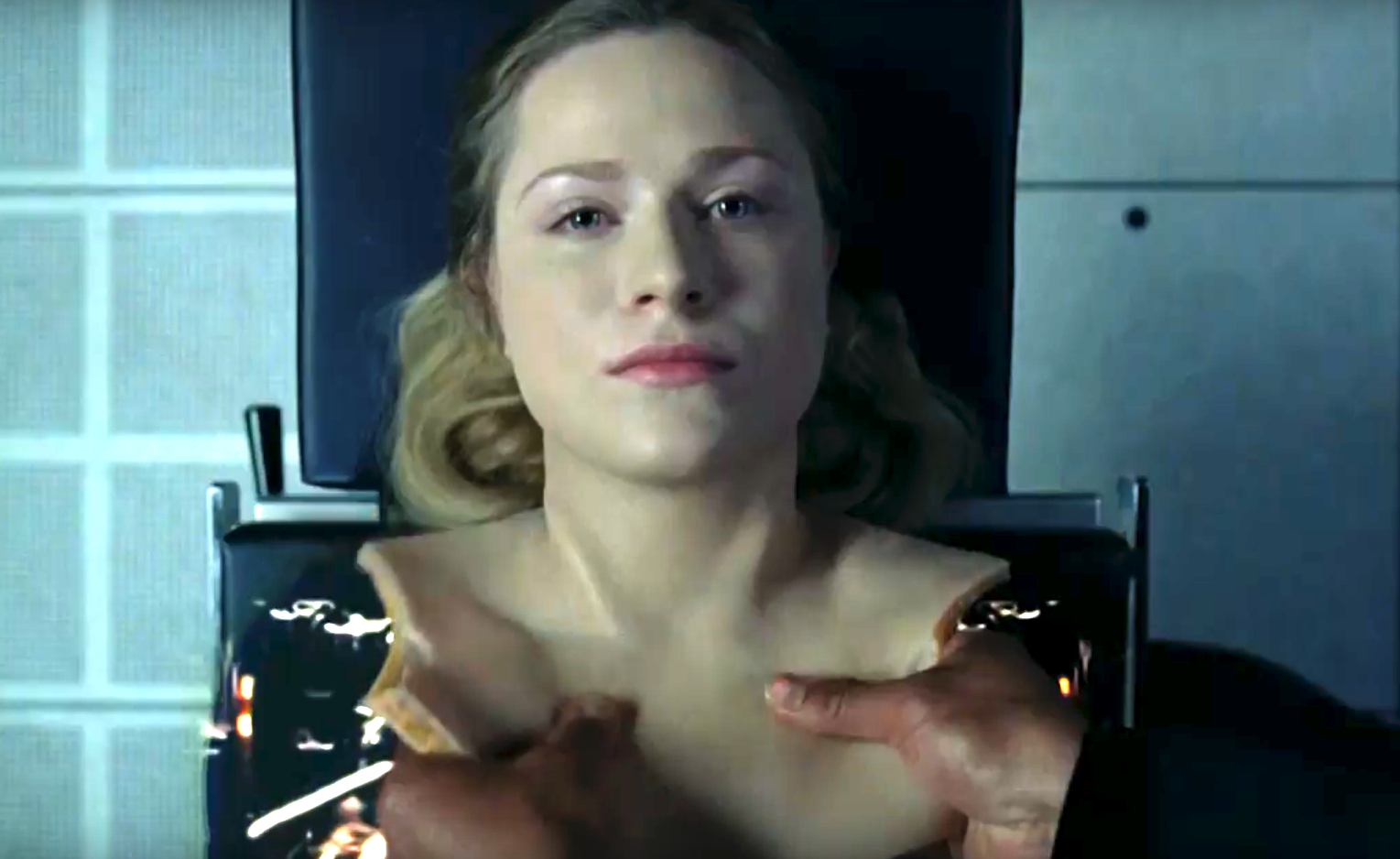 Today is Evan Rachel Wood’s 30th birthday. She began acting at about seven, and was cast in her first regular television role, as Jessie Sammler on Once and Again, at twelve. She began appearing in feature films at about the same time, and had her first leading role in the 2001 film Little Secrets. In 2003 she starred as Tracey Freeland in Thirteen, which was a breakthrough role for her; she received Golden Globe and SAG Award nominations for Best Actress.

Wood’s film career has been relatively low-profile. She has not appeared in any really big box office hits; the “biggest” film in her career in terms of box office receipts appears to be George Clooney’s The Ides of March, in which she had a supporting role. She has also appeared in films like The Upside of Anger, Across the Universe, The Wrestler, and Into the Forest. She has received two Emmy nominations, the first for the HBO miniseries adaptation of Mildred Pierce, the second, currently pending, for starring as Dolores Abernathy on HBO’s Westworld.

Users browsing this forum: No registered users and 3 guests